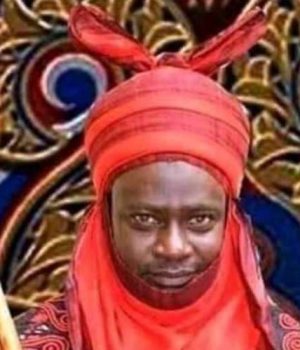 Following the death of Amb.Tafida Abubakar Illa as Emir of Rano last Saturday, a new Emir has been appointed for the Rano Emirate in Kano State.

Alhaji Kabiru Inuwa has been appointed to take over the royal position. Inuwa,until his appointment by the Kano State Government, was the District Head of Kibiya in Rano Emirate of Kano State.

Announcing this development yesterday, the Secretary to Kano State Government, Alhaji Alhaji, explained that three names forwarded to the State Governor, Abdullahi Ganduje by the kingmakers.

The mantle of leadership fell on Kabiru Inuwa who has been charged by Gov. Ganduje to be just and fair to all his subject.

The NationGuardNews.com followed the events in Rano Emirate right from the time the late Emir Amb. Tafida Abubakar Illa was rushed from Mallam Aminu Kano Teaching Hospital to Nasarawa Specialist Hospital where he died last Saturday.

The Governor allow the vacuum to linger long but has immediately appointed a successor to the throne of the Emirate which is one of the four emirates he carved out of Kano Emirate. 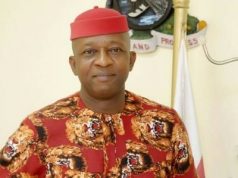 ONLY APC CAN GUARANTEE PRESIDENCY FOR NDIGBO -HON. IDIMOGU. 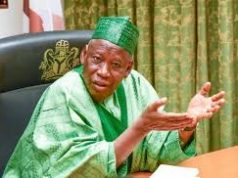 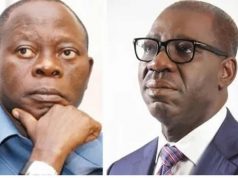 THE PROHIBITION OF DRUGS IS MORE STRINGENT THAN THAT OF ALCOHOL.

THE DIVINE WISDOM BEHIND POVERTY AND WEALTH.