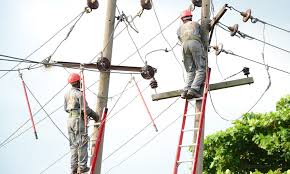 The report indicated an increase in the number of Nigerians with access by 34.6 million people from 76.1 million in 2010, noting that the world has made “promising progress’’ towards ensuring universal access to sustainable energy over the last decade. The number of people without access to electricity dropped from 1.2 billion globally in 2010 to 789 million in 2018.

The report warned that unless efforts are stepped up significantly, an estimated 620 million people globally would remain without access to electricity in 2030. “This number could become even higher with the impact of the COVID-19 pandemic,” it read.

NIGERIA IS NOT A RELIGIOUS INTOLERANT COUNTRY – CHRISTIAN FORUM TELLS US.

ZOOM MEETING: NIGERIA AT A PRECIPICE.