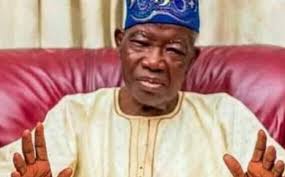 Popularly called Baba Kekere, late Jakande brought the five cardinal programmes of the UPN into his administration of Lagos State which today stand unchallenged and unparalleled.

Born 23 July, 1929, Jakande belonged to early and pioneer journalists who mastered the art by learning on the rope. He attended King’s College, Lagos. His governorship in Lagos State is ever remembered due to his establishment of estates in numerous places of the State and his investment in education.

MESSAGE TO THE MILLENNIAL NEGRO ADOLESCENTS

HOW DO YOU REPAY GOODNESS?