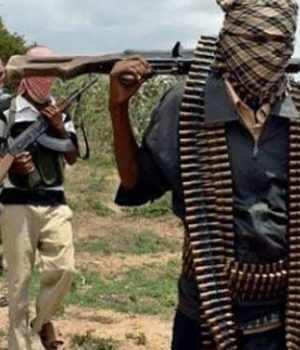 The 42 persons kidnapped by bandits from the Government Science College Kagara, Niger State, have been released. PREMIUM TIMES that confirmed this reports that a total of 27 students, three staff members and 12 members of their family were abducted after the attack on the school in the early hours of Wednesday.

The Chief Press Secretary to the Niger governor, Mary Noel-Berje, confirmed their release on Sunday evening. She added that the kidnapped victims are on their way to Minna, where they will be formally received by the Governor.

MY COVENANT WITH ANAMBRA PEOPLE WILL BE OF TRUTH AND ACCOUNTABILITY – Engr. Onunkwo