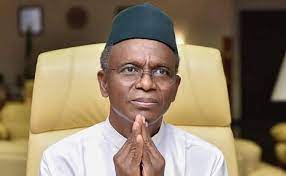 Commissioner Aruwan said the recovered students were at a military facility where they were undergoing a thorough medical examination.“The Kaduna State Government will provide updates on further operational feedback to be received on this case,” Aruwan added.

The mass abduction of the students of the College located in Afaka, Kaduna State, was carried out by bandits on Thursday, March 11, 2020 from their dormitories in a late night attack. A day after their kidnapping, Kaduna State government  announced the rescue of  180 persons from the abductors. 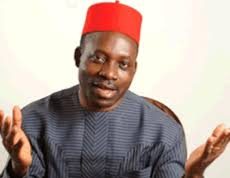 SOLUDO SOLUTION AND THE BURDEN OF CATEGORY LEADERSHIP, BUT ‘E DE KAMPE.’

ANAMBRA AIRPORT: FROM RUMOUR TO REALITY. 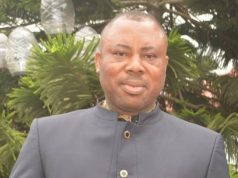 IN THE SPIRIT OF CHRISTMAS: MUSLIM LADY BEAUTIFIES REVEREND’S HOUSE WITH CHRISTMAS TREE.

BREAKING… CONFUSION IN ANAMBRA TOWN AS NEW IGWE IS CROWNED, OLD ONE SUSPENDED.